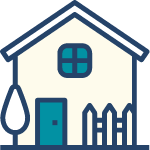 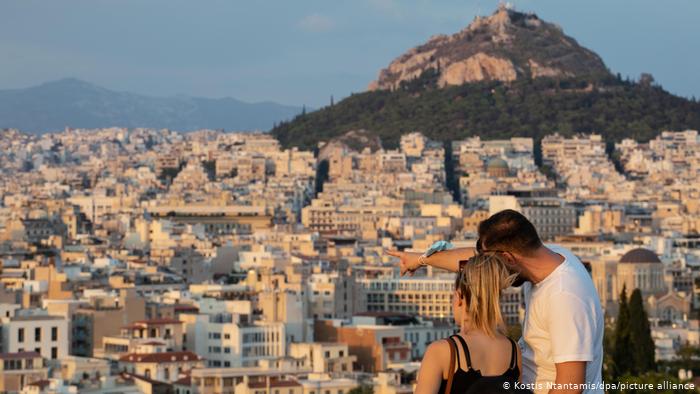 Most countries want to attract the young and the willing – entrepreneurs with ideas, students looking to learn, people prepared to do the jobs locals turn down. Greece, though, has decided on a different approach, by making a play for Europe’s retirees.

“The logic is very simple: we want pensioners to relocate here,” says Athina Kalyva, head of tax policy at the Greek finance ministry, who has helped design a scheme to get people to do just that. “We have a beautiful country, a very good climate, so why not?”

The initiative, laid out in a draft law to be tabled in parliament this week proposes a flat income tax rate of 7% for foreign retirees who transfer their tax residence to Greece. The incentive would be applicable for a decade.

“We hope that pensioners benefiting from this attractive rate will spend most of their time in Greece,” says Kalyva, adding that, ultimately, the aim is to expand the country’s tax base. “That would mean investing a bit – renting or buying a home.”

Athens is not the first EU capital to devise such a scheme. At the height of the financial crisis, Lisbon also set about luring foreign retirees to Portugal with an offer of a decade of tax-free pensions.

The measure prompted wealthy northern Europeans to start dreaming about the Algarve and cheap retirement in warmer climes, and many began settling there.

But it infuriated other EU states, who complained that the country was running a discriminatory tax regime. After incensed locals also lashed out, Lisbon announced that it will this year introduce a 10% tax on foreign-source pension income for “non-habitual residents”.

Greece says it is not in the business of undercutting its partners. But while Athens has come late to the show, it is attempting to outshine competitors by applying the flat rate not only to pensions but to other sources of revenue too.

“The 7% flat rate will apply to whatever income a person might have, be that rents or dividends as well as pensions,” says Alex Patelis, chief economic adviser to Athens’ resolutely pro-business premier Kyriakos Mitsotakis. “As a reformist government, we have to basically try to tick all the boxes in order to boost the economy and change growth models in Greece.”

Following its successful handling of the coronavirus pandemic – the country’s infection rate and death toll remain among the lowest in Europe – Athens is also betting on changing perceptions of the country’s overall competence.

“We want to build on the brand name Greece, and capitalise on what has been achieved,” adds Patelis. “Once the pandemic subsides, we believe capital and labour will move to places that did relatively better.”

The plan is also designed to appeal to the global Greek diaspora, a 5-million-strong community with strong ties to the motherland.

There will be conditions, of course. Citizens who hail from “dodgy countries” need not apply, say officials. And apart from proving their pension status, candidates will have to come from a nation that enjoys a double taxation treaty with Athens, and agree to live in Greece for more than six months every year.

Officials dismiss suggestions that the latest scheme will anger Greeks. The country is already one of the most-highly taxed and austerity-struck in the world – the price of massive EU and IMF-funded bailouts to keep its economy afloat.

“Pensioners by definition don’t work,” says Patelis. “So there’s no competition with the domestic labour force. On the contrary, they will be here spending money. Brits go to Spain, American people move to Florida, so why not Greece?”

If the scheme has a favourable reception abroad, it will mark a decisive break from the recent past: as many as 500,000 Greeks are estimated to have left the country in search of work during its long-running debt crisis.

Those who study ageing populations are not averse to the idea. “It’s a good idea if pensioners have easy access to a decent health system and good links to airports, so they can go and see their grandchildren,” says Platon Tinios, economics professor at the University of Piraeus and an expert in Greek pension reform. “And golf courses, too.”

Cost of Living in Greece 2021: Comprehensive Guide for Expats Seeking to Relocate